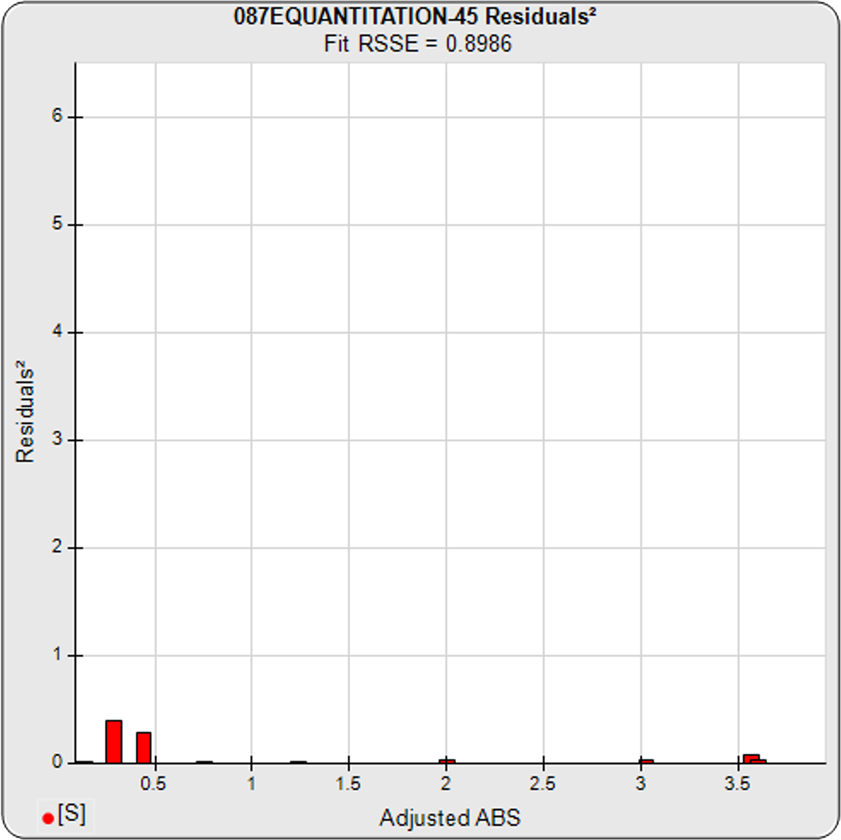 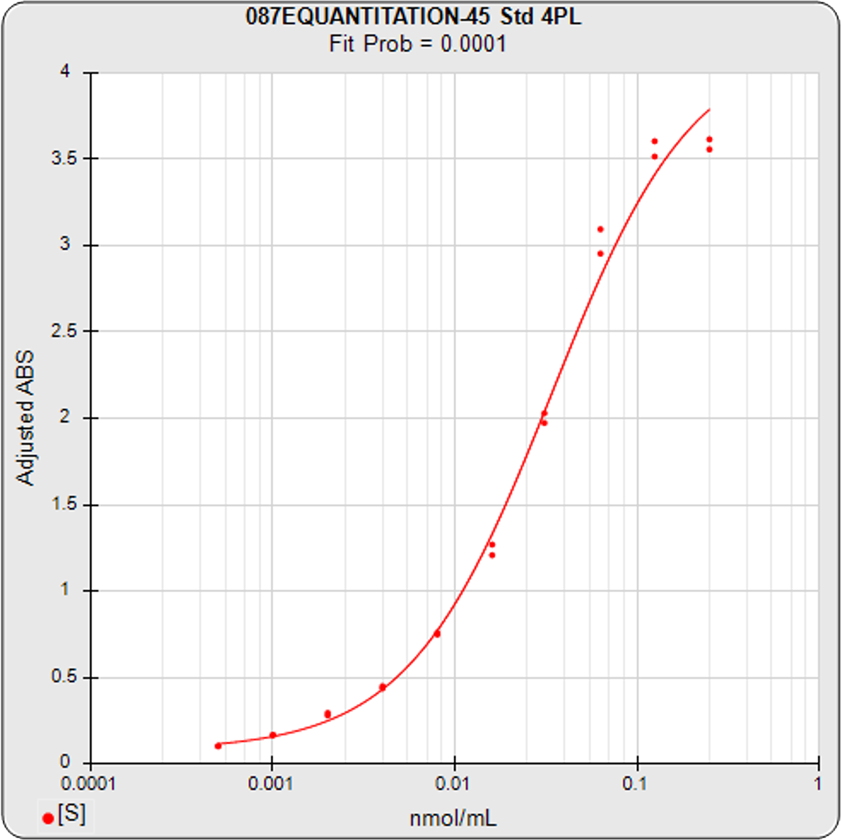 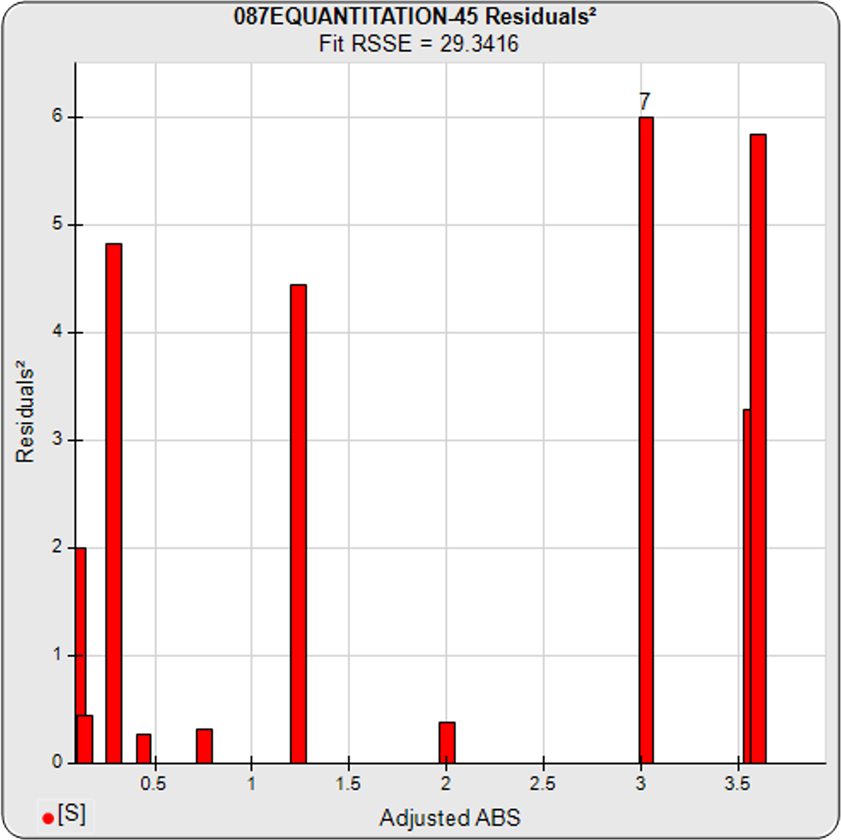 The sharp transition at the upper asymptote and the more gradual transition to the lower asymptote is typical for ELISA assays. Scaling effects in semi-log standard curve graphs always make the low end appear to be a better fit than it actually is compared to the high end. But in the weighted residual2 graph, the lack of fit of the 4PL is clear. These bad fits at the upper and lower ends of the 4PL curves show why an appropriately weighted 5PL curve fit can extend the usable range of asymmetric curves up to an order of magnitude in sensitivity.  STATLIA MATRIX’s weighted 5PL curve fitting model is the best in the industry and will easily fit your assays’ curves whatever their shapes.